The Benefits of Using Your Real Name As Your Artist Name

Using Your Real Name As Your Artist Name

There's something powerful about making art that enters the world as yourself. Once again, I found this though music. I think if I had begun making and releasing under an alias, I would never have connected with creation in a meaningful manner. I feel it's a threshold I passed and can now manifest it in other mediums.

When you let it there's a conversation that starts to happen between the two, it becomes you and you become it.

It took me years to be willing to give part of myself to the creation. I feel it's at the point you start giving that it will give to you.

It will cross the boundary of the creative process and become part of who you are, how you live, how you see.

Everyone benefits from authenticity. 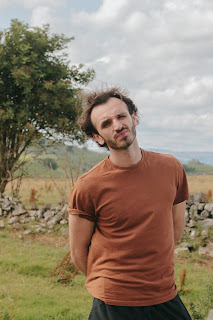 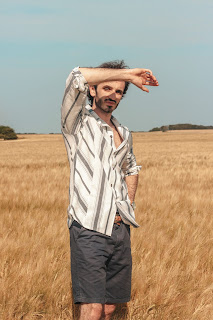 How do I know when my work has enough elements?